From TMZ, where you can read the full story:

T.I. and Tiny won’t be charged for allegedly drugging and sexually assaulting a woman in 2005 in Los Angeles … we’ve learned prosecutors declined to move forward with the case.

According to new legal docs, obtained by TMZ, prosecutors decided not to charge the couple because the case falls outside the statute of limitations.

As we reported … the accuser filed a police report earlier this year, alleging T.I. and Tiny drugged and assaulted her sometime in early 2005 after the trio met at a club.

In the docs, prosecutors say the 10-year statute of limitations has expired. 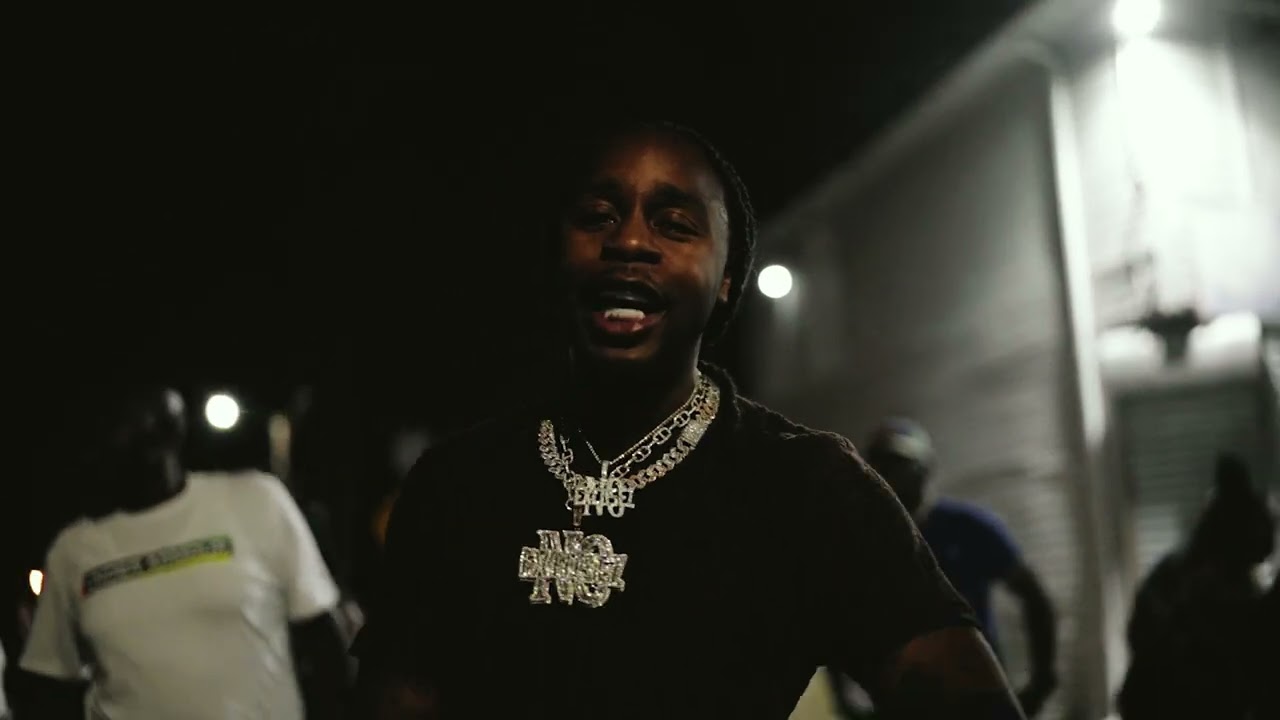