Two years from his long-awaited release from prison, Big Flock blessed fans with All Eyez On Me, a 14-track offering that featured hip hop heavyweights EST Gee and Pooh Shiesty — the latter of whom provided his assistance on Flock’s runaway hit “187 Shiesty.” Other standouts like “Shot Caller,” “Credit,” and the absolutely poignant “Miss It” added to what was easily one of the best projects out of the DMV — and not just this year, either.

Shy Glizzy’s dominance as a D.C. artist has been in place for quite some time now, so it only makes sense that the Glizzy Gang captain bring out his crew for a formal introduction from within the commercial landscape. Enter Don’t Feed The Sharks, which sees the “Awesome” star alongside No Savage, Taliban Glizzy, Goo Glizzy, Doe Glizzy, and 3 Glizzy — all of whom have been buzzing as solo artists. Add in notable co-signs from Pressa and freakin’ YoungBoy Never Broke Again and you have an all-around success on wax from any vantage point.

A$AP Ant’s Marino Infantry movement continues to hold court in both the music and fashion industries. Following the well-received Enter The Infantry comes it’s even better sequel, which sees the Baltimore head honcho joined by fellow Parkway stars LuLu P, Baby 9eno, Soduh, and more — notable producers like Sparkheem, E-Major Unruly, Mannyvelli, Ceez Neckmusik, Lord Fubu, and Spizzledoe help to make the hefty project one that will continue to get plays well into the new year.

In addition to A$AP Ant, we would consider Shordie Shordie to be one of the biggest artists out of Baltimore — and why wouldn’t he? The Peso Da Mafia talent has become a star in his own right, thanks to smash hits like Bitchuary and top tier projects like >Music. Take his abilities with the pen and match it with production from mega-beatsmith Murda Beatz and you’re going to get one of the best albums this year, both from the D.C./Baltimore area and in the country as a whole. We’d also be remiss not to mention the Trippie Redd appearance on “LOVE.”

Do you know what makes this a top ten release for us? Not only does OSSHMOB continue to show Black Fortune musical versatility (serious, check out OSSHROCK and OSSHLORD if you’re not hip), the P.G. County representative also used said platform to show love to many of his peers — 3ohBlack, Goonew, MoneyMarr, Lil Dude, Xanman, KnukleHead and Fat Trel all make appearances on the 11-track body of work. We don’t think there’s much more that needs to be said. 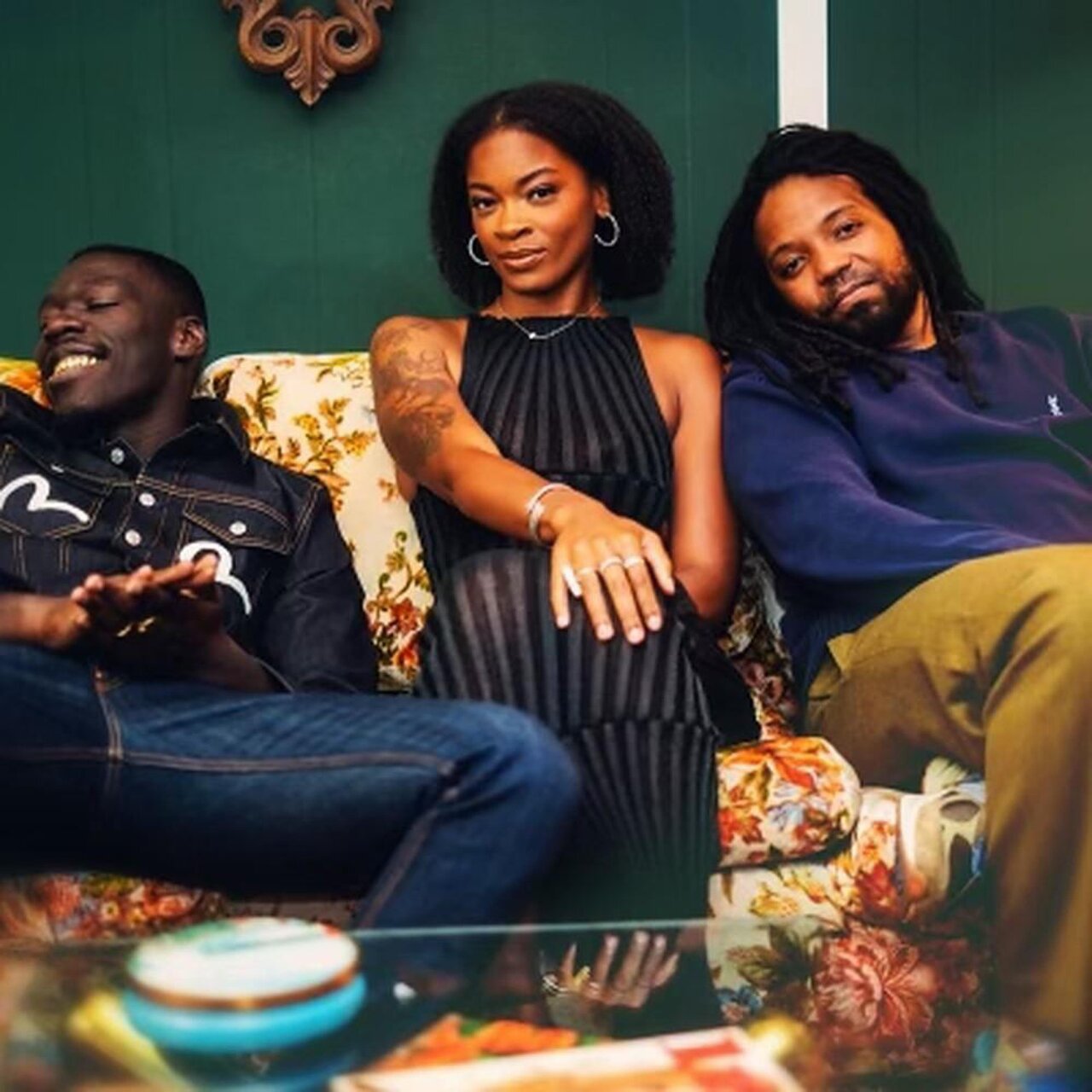 Oh, this is cold., Hometown heroes Dave James, Foggieraw, and Ari Lennox link for a soulful offering. In true Foggie... 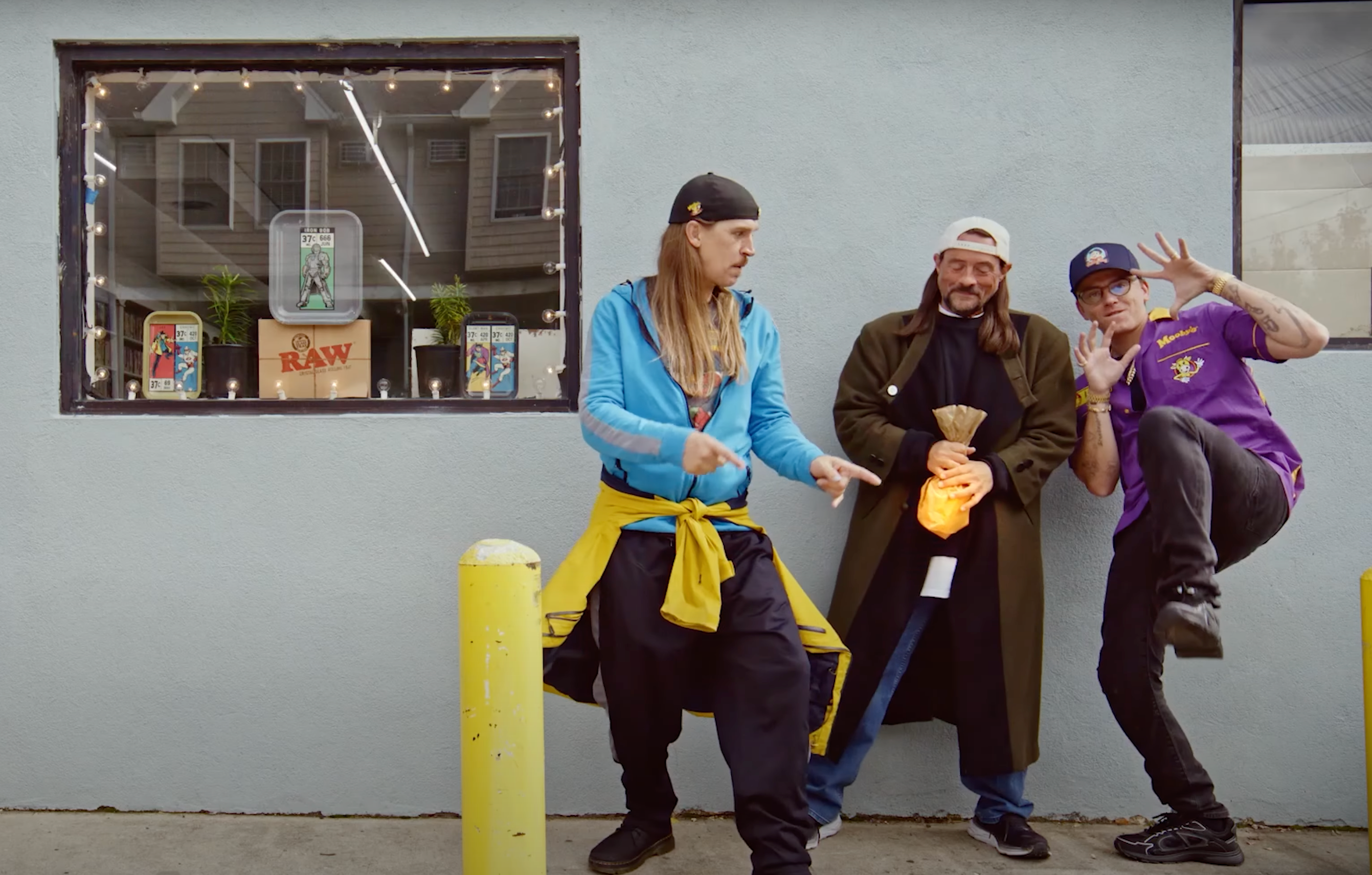 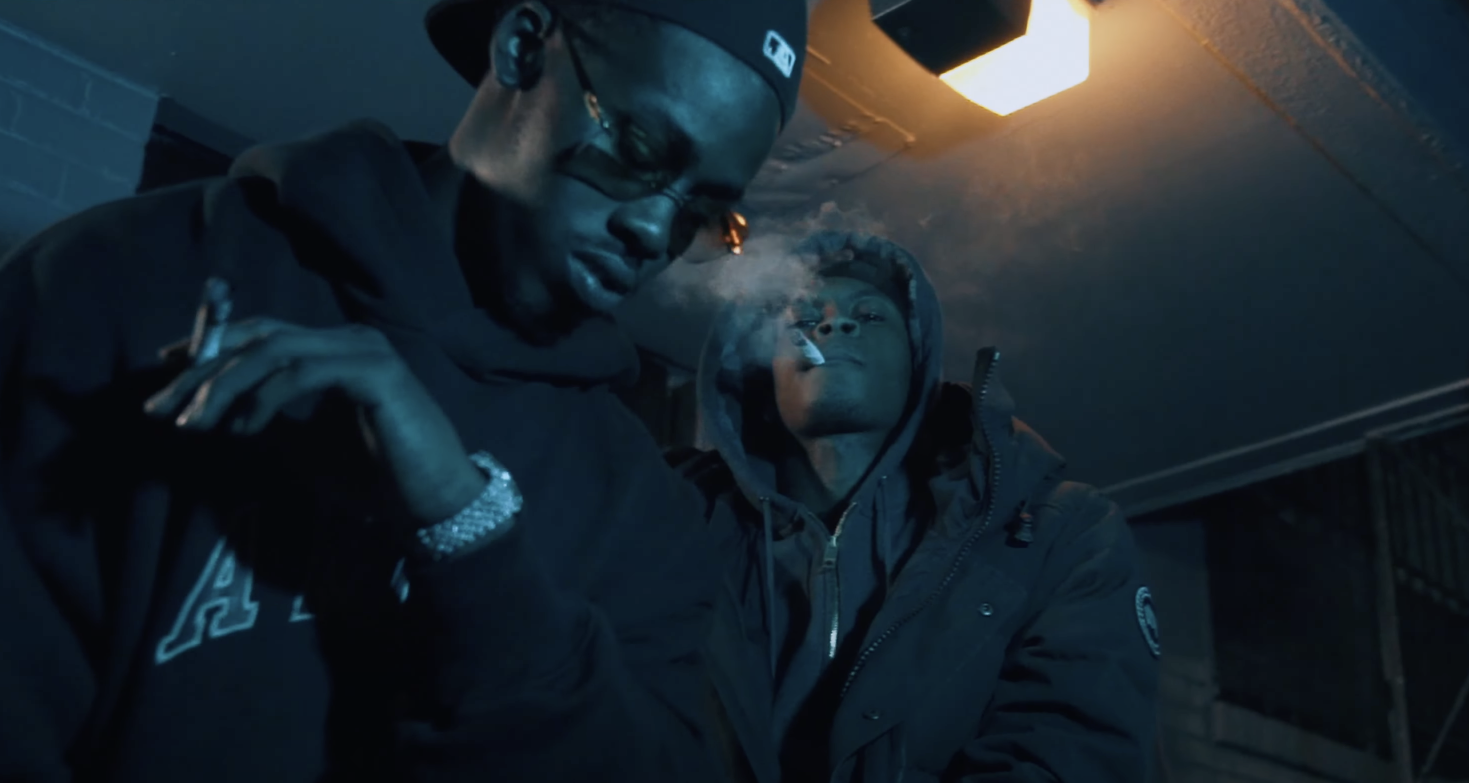