From KEYC, where you can read the full story:

Rapper PnB Rock was fatally shot during a robbery at a South Los Angeles restaurant where police believe a social media post may have tipped the assailant to his location.

The Philadelphia artist, whose real name is Rakim Allen, was gunned down Monday at a Roscoe’s Chicken and Waffles restaurant while eating with his girlfriend. A robber approached their table and demanded items from the victim, according to Los Angeles police. A verbal exchange ended when the assailant opened fire, striking the rapper multiple times.

Rock’s girlfriend had posted the location and tagged the rapper in an Instagram post that has since been deleted. Detectives are investigating whether the post prompted the attack, police Chief Michel Moore told the Los Angeles Times on Tuesday.

He “was with his family — with his girlfriend or some kind of friend of his — and as they’re there, enjoying a simple meal, (he) was brutally attacked by an individual who apparently (came) to the location after a social media posting,” Moore said. 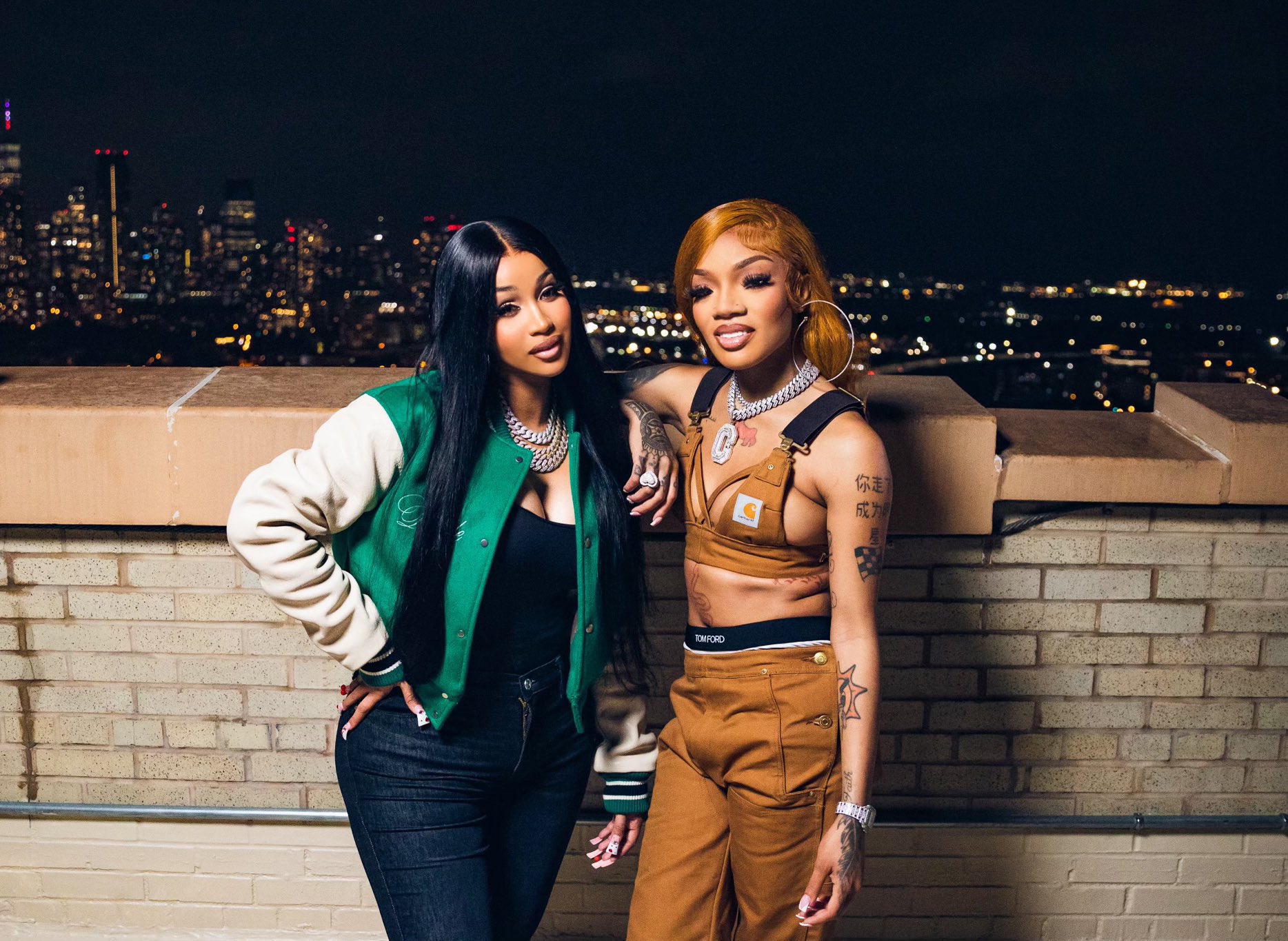 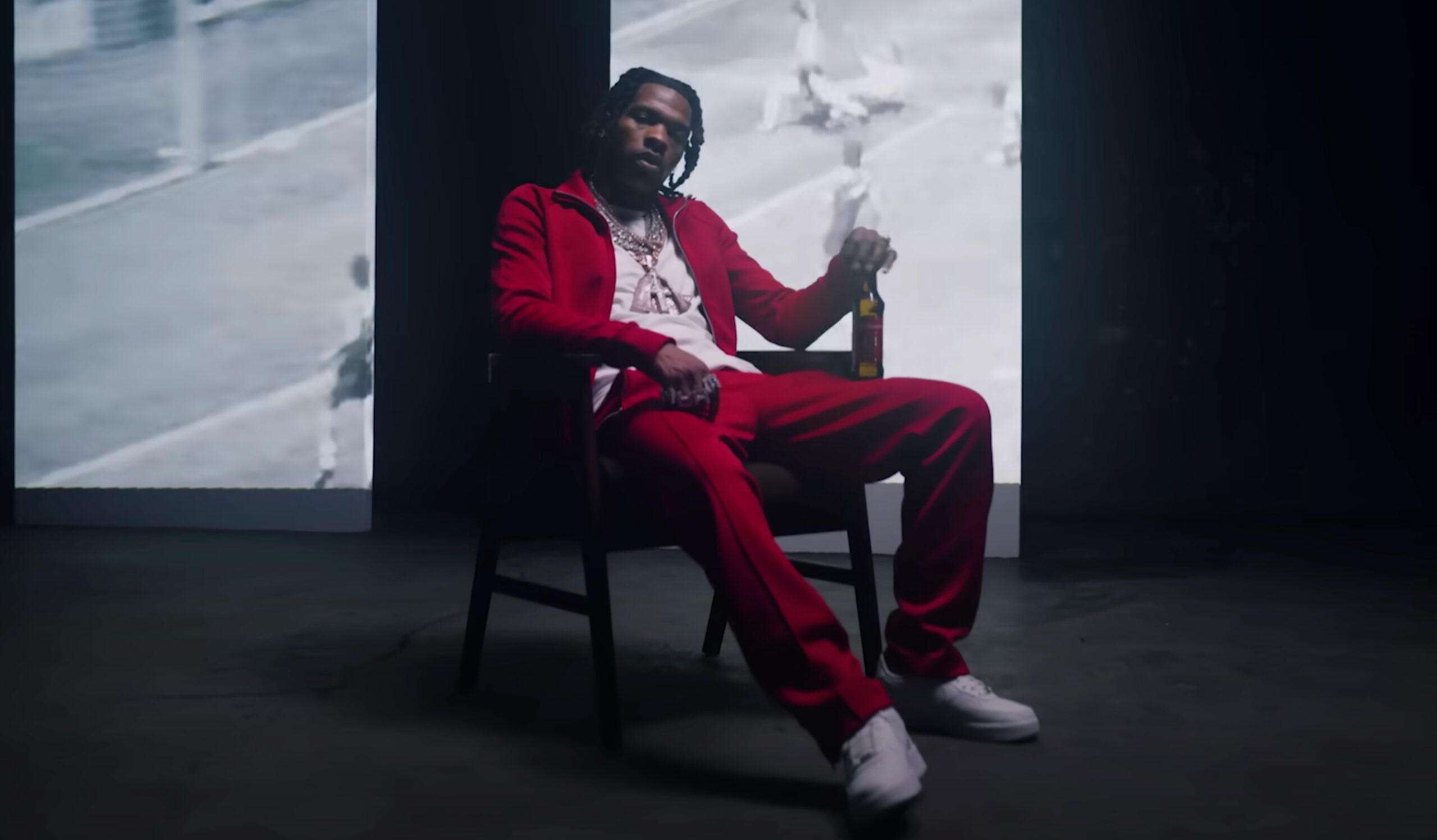 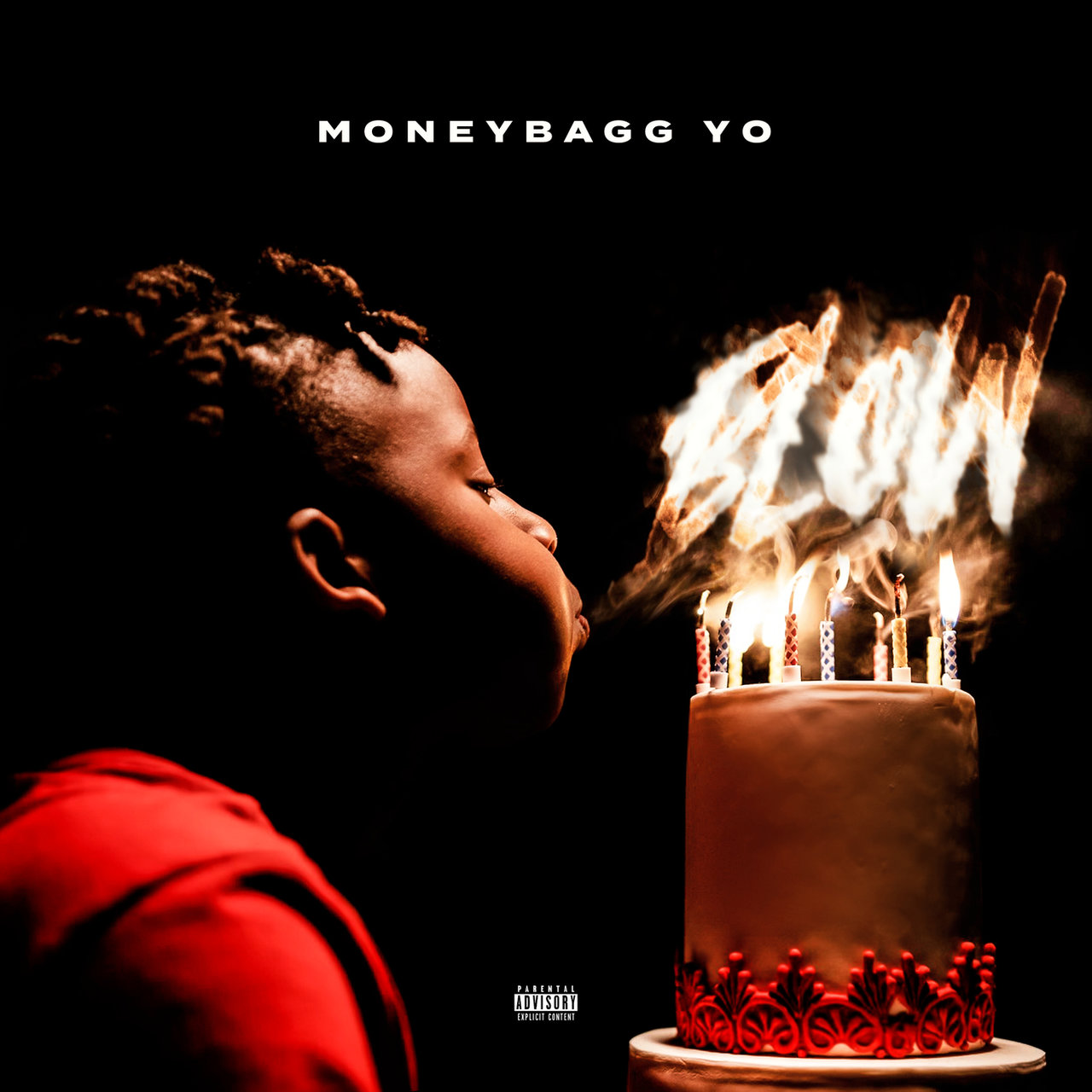 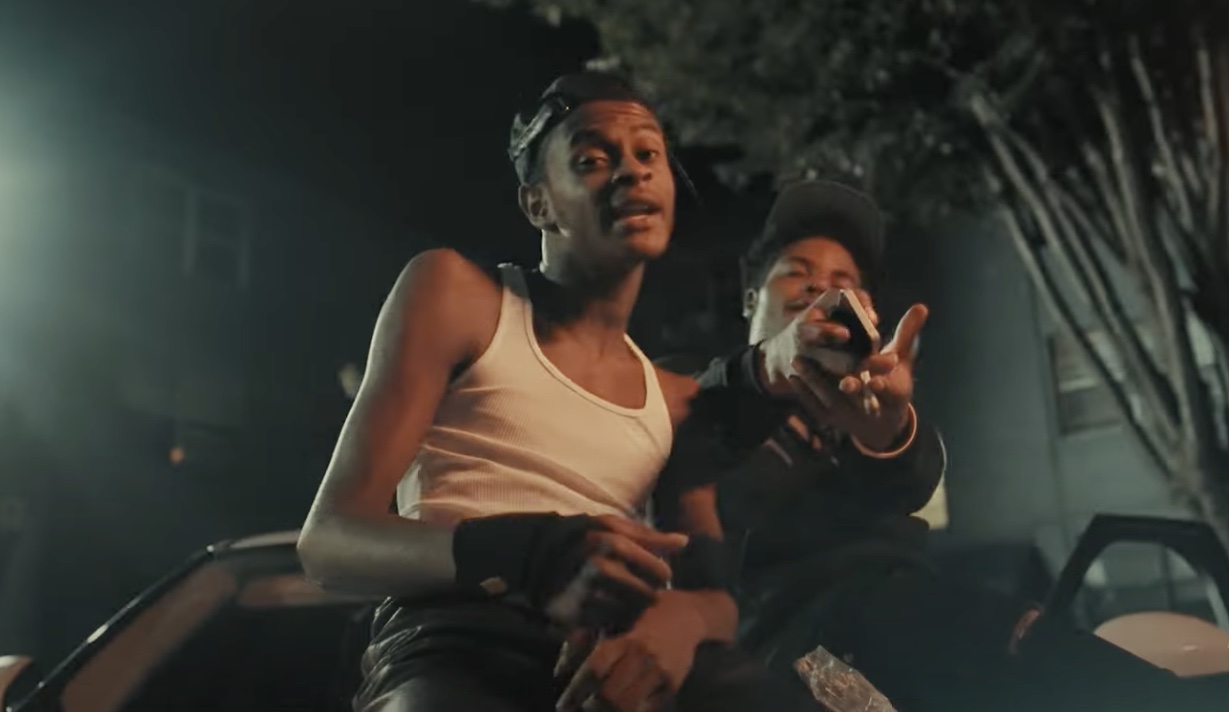 Shout out to Sarafis Midas....